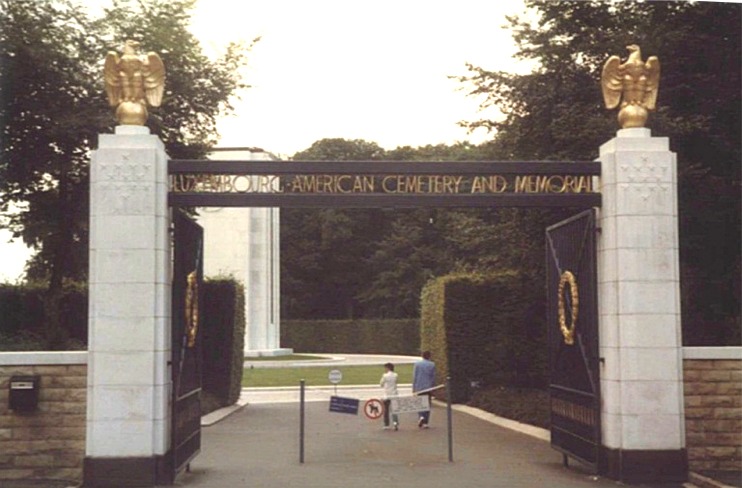 The Veterans History Project is a project of the American Folklife Center of the Library of Congress. The Veterans History Project’s mission is to collect and preserve stories of wartime service. The project was started by the United States Congress in 2000. Relying on volunteers to collect the stories and submit them to the Library of Congress, the stories are told through personal narratives, correspondence and visual materials. The primary focus of the collection are first-hand accounts of U.S. Veterans from World War I (1914-1920), World War II (1939-1946), Korean War (1950-1955), Vietnam War (1961-1975), Persian Gulf War (1990-1995), and Afganistan and Iraq conflicts (2001-present). Also encouraged to share their stories are U.S. citizen civilians who were actively involved in supporting war efforts such as war industry workers, USO workers, flight instructors, medical volunteers, etc.

Click on the photo of the soldier to view their biography. 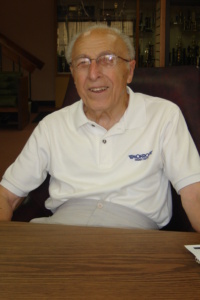 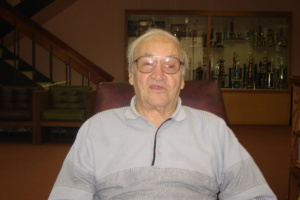 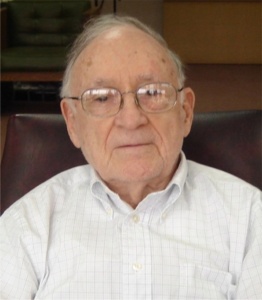 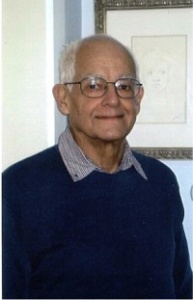 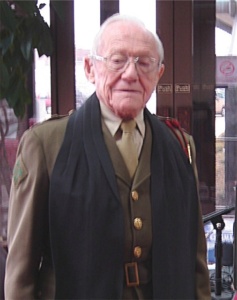 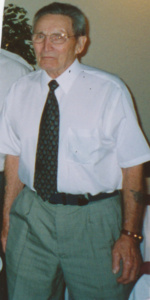 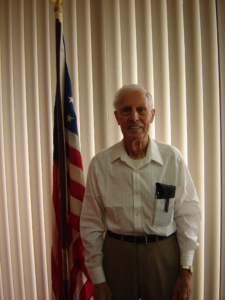 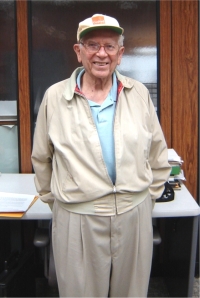 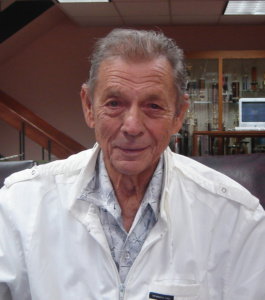 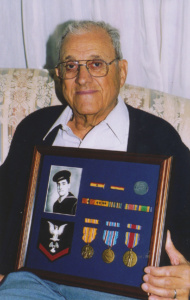 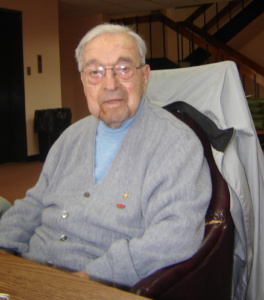 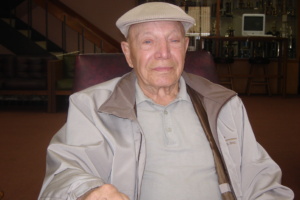 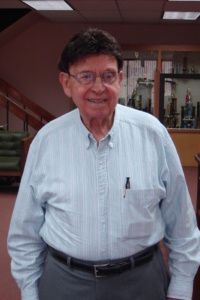 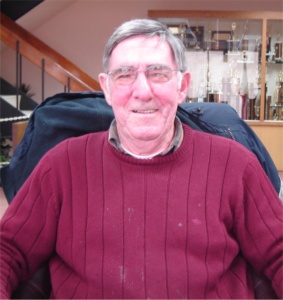 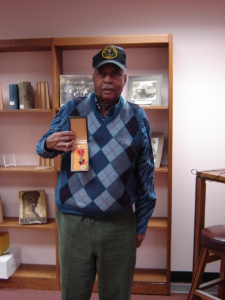 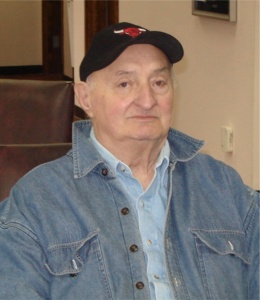 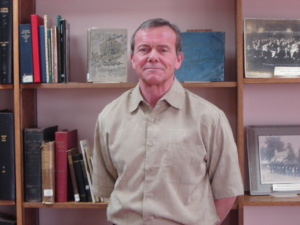 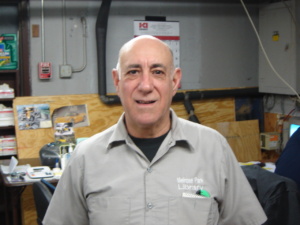 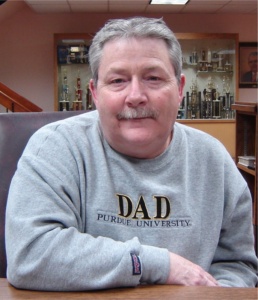 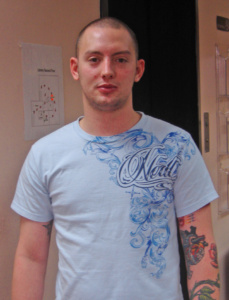